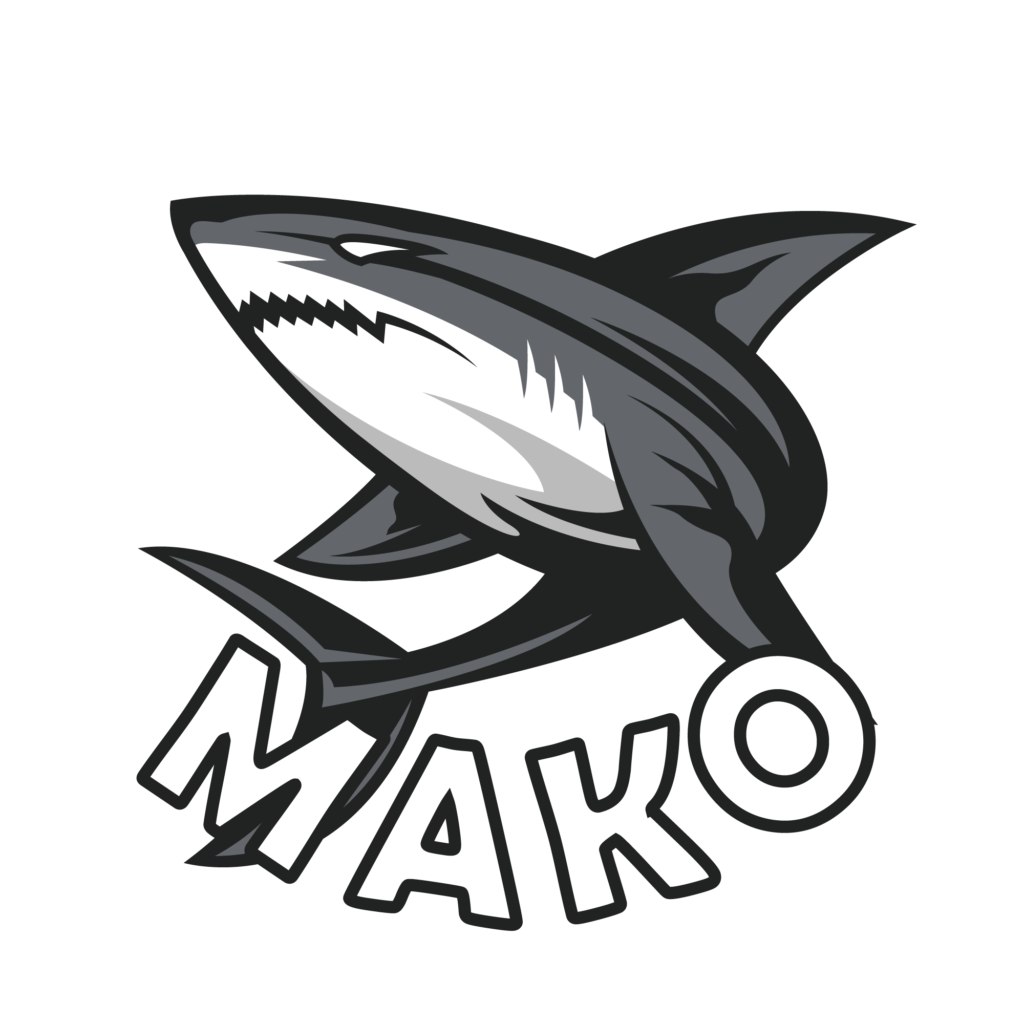 The Auckland Mako took to the ice this weekend in a two game series against the Botany Swarm and West Auckland Admirals.

In game one on Saturday night at Paradice Botany, the Auckland Mako faced off against the Botany Swarm in what would be one of the 2021 NZIHL season highlights so far!

Down 6:3 with 10 minutes to go in the third period, the team pulled out all the stops, scoring two goals within 17 seconds in the 57th minute, bringing it back to a one goal game with just over 2 minutes remaining.

Unfortunately, even after pulling our goalie and having an extra man advantage, we were unable to equalise the game to force an overtime.

Final score 6:5 to the Botany Swarm.

Check out the highlights thanks to Puck Yeah:

Game two on Sunday night at Paradice Avondale wouldn’t quite be as close of a final score, but the numbers on the score sheet wouldn’t tell the full story!

The team still put on a physical and hard fought challenge against the West Auckland Admirals in game two, however it just wasn’t to be the Auckland Mako’s night, with only one of their 36 shots on goal finding its way through to the net.

A BIG thank you to all the amazing supporters who again cheered us on this weekend – it’s so humbling to see such a passionate fanbase for such a new team.

While this weekend was our last in Auckland for 2021, we’re back on the ice in Queenstown in August, and Christchurch in September, for our last two series’ of 2021.